However, she is not alone, as several students are about to graduate from Fairfield University this year without a job. And, like Angelovich, many students are nervous and looking for any help they can get.

Perhaps this is why several students were in attendance at the Convergence: Careers in Media Night networking event that was held in the Kelly Center this past Thursday evening. Students of from all classes attended in hopes that they would have an opportunity to network with successful Fairfield alumni and gather some useful tips to help with the job hunt.

Angelovich, who is a Communications major graduating in May, said, “I’m in the middle of the job search now, so I figured that coming to this event might help with the process.”

Natash Angelovish ’15, is a Communications major at Fairfield University actively trying to find a job.

The networking event, which was inspired by a similar event held last year, was co-sponsored by the Career Planning Center and the College of Arts and Sciences to provide students interested in media-related careers the opportunity to talk to former students, as well as learn more about the ever-evolving industry.

The event was broken into two parts: the first part featured a panel discussion with ten distinguished Fairfield alumni and the second part featured a small-group networking portion.

During the panel discussion held in the Kelly Center Presentation Room, alumni introduced themselves and made a point to talk about how they landed their first job after graduating from Fairfield. Every alumnus featured had graduated from the College of Arts and Sciences with majors including but not limited to English, Communications and Film, Television & Media Arts.

From there, the event moved into the lobby of the Kelly Center so that students would have an opportunity to speak with alumni one-on-one. Each alumnus sat at a large round table while the group of students, which was comprised of roughly 40 undergraduates, broke into smaller groups and visited each table.

Angelovich, who hopes to pursue a career in event planning, particularly hit it off with Wanda Szarek ’09, who works as a Senior Integrated Producer at Kirshenbaum Bond Senecal + Partners, specifically on traditional and digital marketing campaigns for BMW.

“That’s something I could see myself doing,” Angelovich said with a smile.

According to administrators, even though far fewer students attended the event than was originally anticipated, they plan on hosting the event again next spring.

The Fairfield University alumni who were invited to speak at the Convergence: Careers in Media Night event. 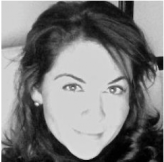 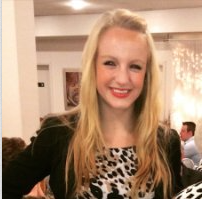 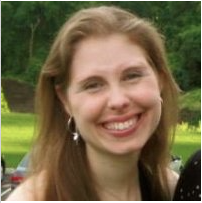 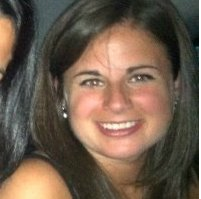 All alumni pictures were taken from their personal, public websites or LinkedIn profiles.